Ants are one of the most fascinating yet under-appreciated insects in the world. They can be found on almost every continent, and there are over 10,000 different species of ants! Here are 10 facts about ants that you may not have known before.

Male ants have a shorter life span. They can survive for a few weeks and dies after mating. Female ants can live for several months but the Queen can last for decades.

2. Some ant species reproduce by cloning.

Amazonian ants don’t breed the traditional way. The Queen can copy herself to produce daughters to form an all-female colony.

These pests don’t have ears like rats. They use their subgenual organ below their knees to pick up the vibrations in the ground. They take vibrations as an alarm signal when they forage for food.

4. Ants have many ways to communicate.

These tiny creatures can communicate with their peers by using scent (pheromones), body language, touch, and sound. Their ant antennas can catch and emit different pheromones for various topics. Each colony has its unique pheromones which other colonies don’t understand.

Ants use touch and body language to express themselves to fellow ants. They touch antennas or stroke their heads to communicate things. They also speak to each other by creating body sounds such as scraping their legs. They use sounds in various ways and can create distress calls when they are trapped and can’t get out.

5. Ants have no lungs

Ants don’t need lungs to breathe. They have spiracles or holes found on the sides of their bodies. These help them get oxygen and distribute them all over their bodies through a network of tubes. They also release carbon dioxide through the same tubes.

One of the interesting facts about ants that you might not have heard before is their ability to sense catastrophe. According to research, ants know when an earthquake will happen. They will stop all their activities a day before an earthquake happens until the day it passes.

Depending on their species, ants can lift as much as 50 times of their body mass. The strongest of them all is the Asian weaver ant which can lift an object 100 times of its weight. They have muscles with bigger cross-sectional areas relative to their body size which enables them to exert more force than larger animals.

Based on research made by the Harvard and Florida State Universities, ants existed at the time of the dinosaurs which is about 130 million years ago. The dinosaurs went extinct but the ants survived even the Ice Age.

There are ant species that can swim on water and float for a long time. They can hold their breath underwater and build their lifeboats to ride the flood.

The Polyergus lucidus species are ants that invade other colonies to turn their inhabitants into slaves. They often prey on species that are closely related to them. Captured ants become the labor force while the slave-raiders just focus only on attacking new colonies to replenish their slave population.

And that concludes our list of ten fascinating facts about ants. Looking for an ant control service in Singapore? Contact NEA pest control expert Greencare today!

5 Household Pests in Singapore That Bite

How To Remove The 5 Most Common Indoor Plant Pests

Bringing indoor plants into your house is likely to cause an influx of pests. There are many types of pests that can inhabit plants indoors. These pests can be harmful to the plant and people that come into contact with them. It is advisable to deal with most pest... 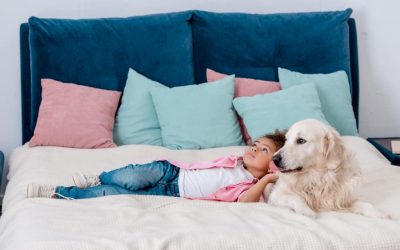 Bed bugs or fleas are common pests that are found in homes. With the recent rise of bed bug infestations, it’s important to understand the difference between these two pests. While their bites may appear similar, there are ways identify different bites. Learn to tell... 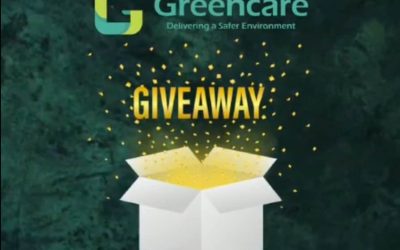