7 Most Common Types of Snakes in Singapore

Singapore might be small compared to other countries yet it has about 70 snake species. These species range from small snakes to long and monstrous ones. Due to the urbanisation of the country, snakes are forced back to more natural habitats. The problem is, these are still near buildings and houses. From time to time, snakes turn up on backyards of houses or in city drains.

Living in Singapore means you’ll have to deal with unexpected snake presence inside or outside your home. Thus, you must have some knowledge of which species are poisonous and which ones are harmless. Detecting the venomous from non-venomous snakes is not easy. To prevent the risk of venomous bites, call for an expert in snake control in Singapore to remove them from your property.

So what are the most common types of snakes you will likely encounter in Singapore (if you ever do)? 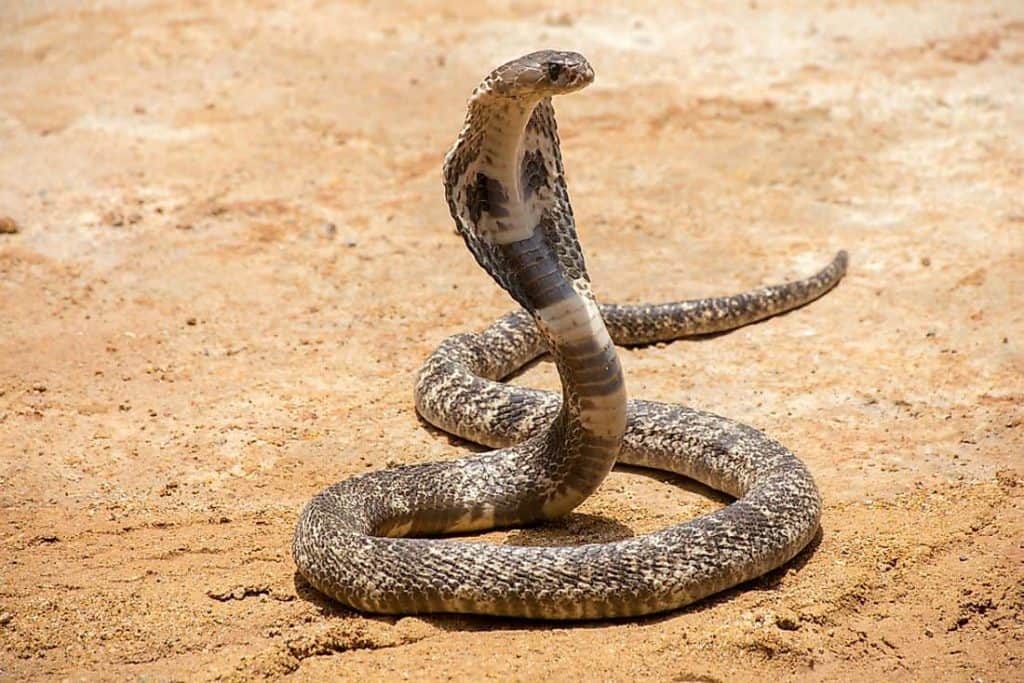 King cobra (Scientific Name: Ophiophagus Hannah) is a dangerous snake to find in the daytime. It is the biggest venomous snake in the world. They are highly feared because their venom is fatal. King cobra lives in lowland and highly elevated areas and feeds on lizards, rodents, and other snakes. 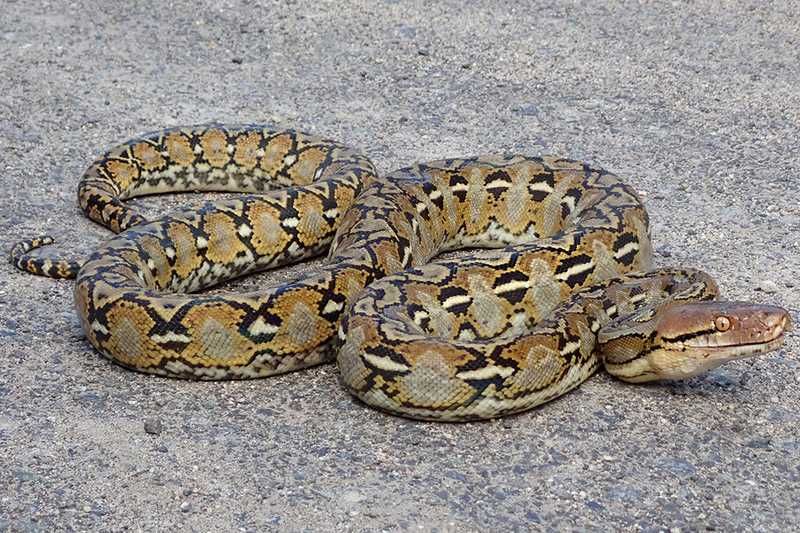 Reticulated Python (Scientific Name: Malayopython Reticulatus) is a non-venomous, nocturnal snake. It is the longest snake in the whole world with the longest at more than 10 meters. It lives on forests, mangroves, drain canals, and low land to highland areas.  This type of snake relies on rodents, small mammals, and birds as food sources. If you found this snake on your property, call NEA pest control immediately. 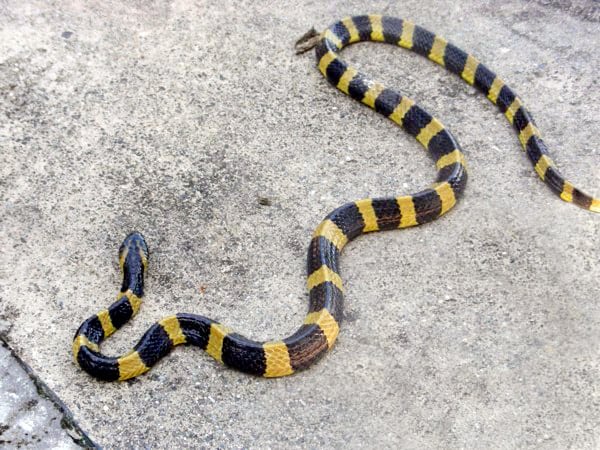 Banded Krait (Scientific Name: Bungarus Fasciatus) is a venomous snake that hunts for food at night. It survives on eating fish, lizards, cats, rodents, and other snakes. The Banded Krait frequents termite mounds, rodent holes, and areas close to water. When threatened, this snake might bite anyone who approaches it. 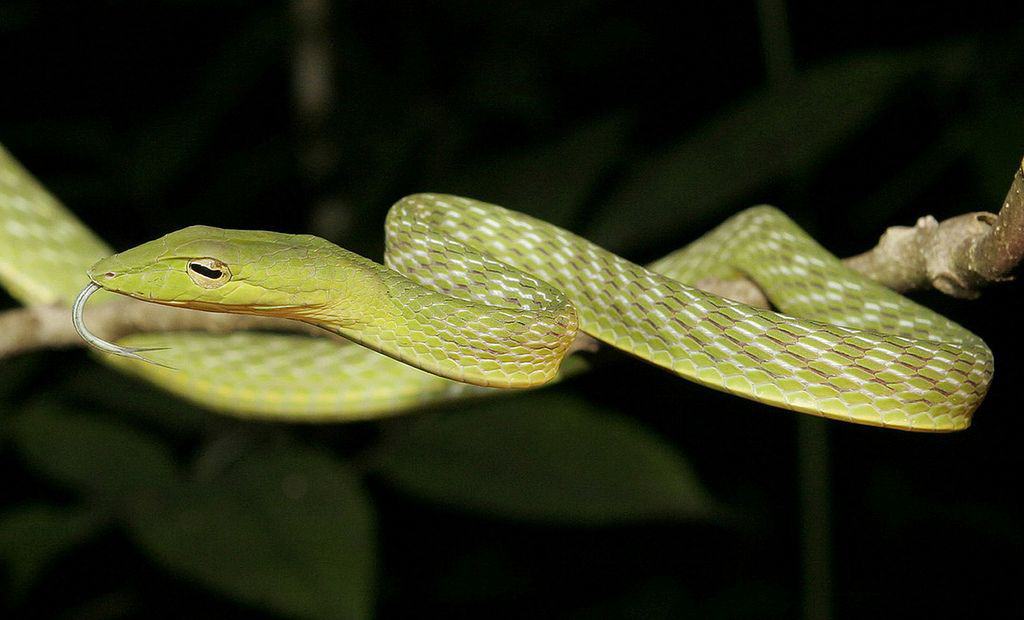 Oriental Whip Snake (Scientific Name: Ahaetulla Prasina) has mild venom and most active in the daytime. Though it has venom, it is not enough to kill a human with its bite. It feeds on frogs, birds, and lizards. You can usually find it in parks, forests, and residential areas with vegetation and trees. 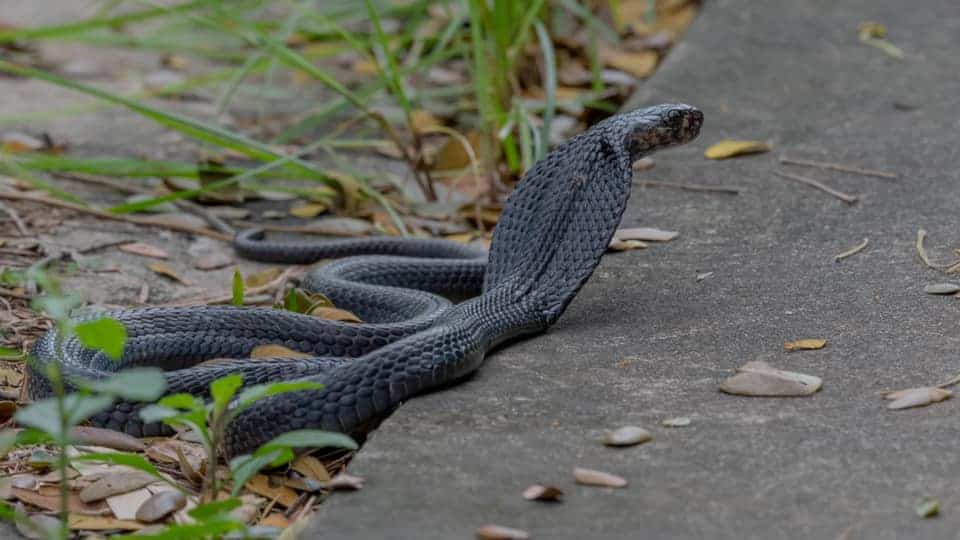 The Black Spitting Cobra (Scientific Name: Naja Sumatrana) is a deadly snake that spits venom in the victim’s eyes. It searches for food like rodents and other amphibians at night. Its habitat is cool places like garden walls, drains, and shelters. The snake’s venom can permanently damage eye tissues if not washed immediately while its bite can kill any living creature. 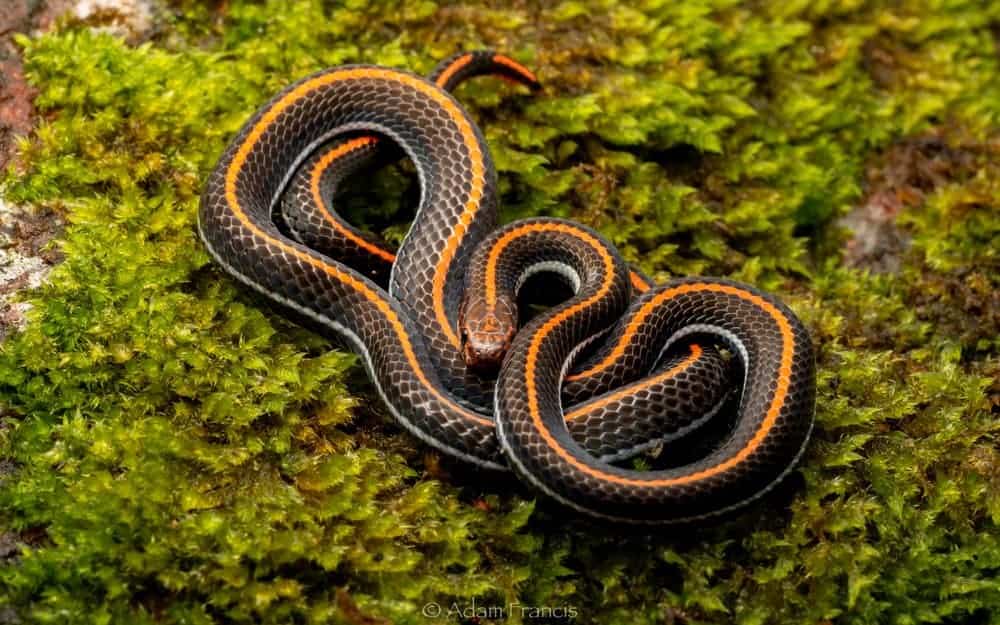 The Banded Malayan Coral Snake (Scientific Name: Calliophis Intestinalis) is another with deadly venom. It is active at night looking for other snakes to eat. They usually inhabit gardens, parks, and forests. 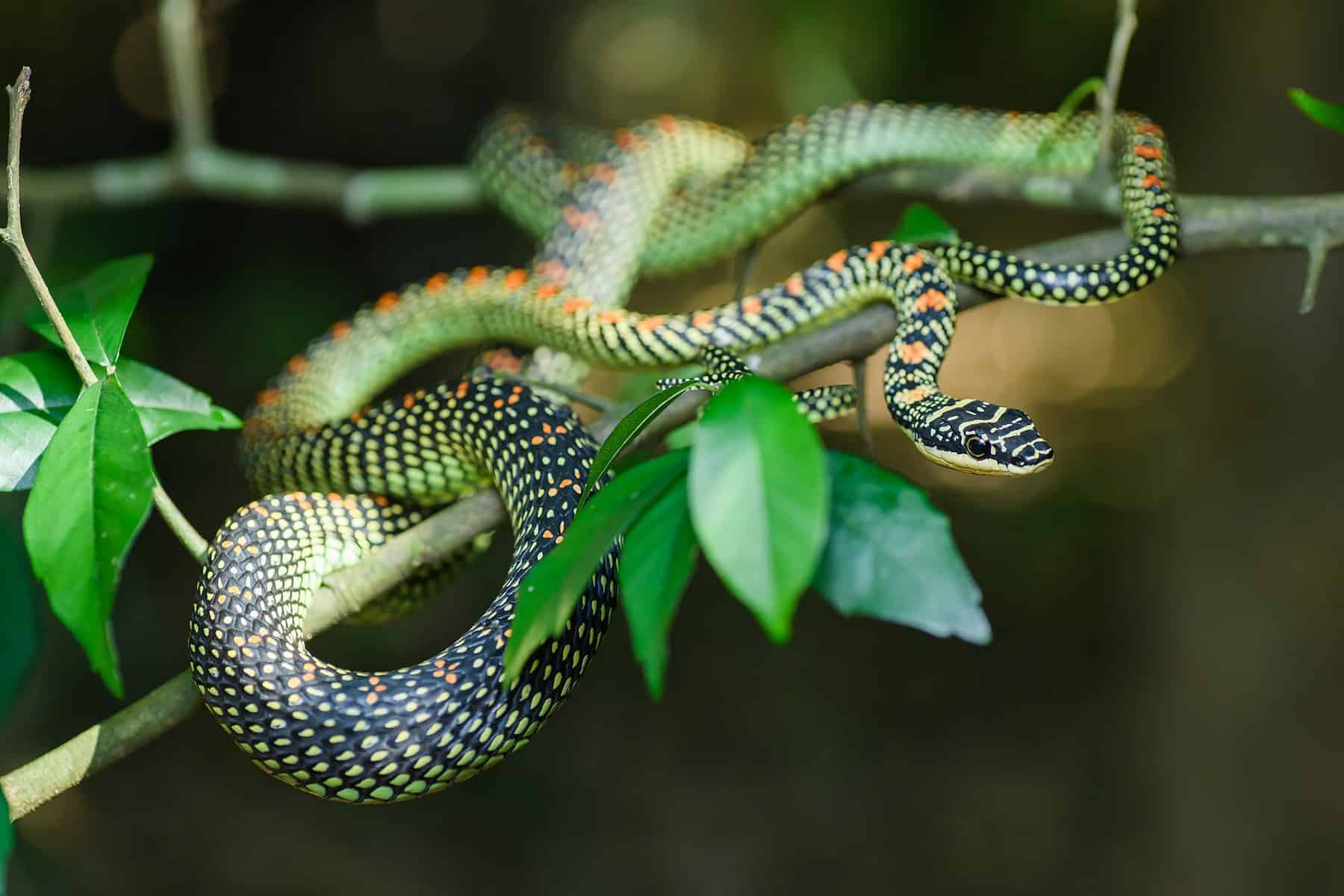 The Paradise Tree Snake (Chrysopelea Paradise) is a beautiful snake that is often seen in forests. They can be encountered in gardens, parks, mangroves, and coastal forests. Also called the Flying Tree Snake, it can perform its version of the parachute jump. This enables them to cross long distances to catch their prey or escape other predators. The Paradise Tree Snake often eats tree-dwelling lizards. It is mildly venomous and can release its venom from the grooves of its fangs.

How to get rid of snakes from your property?

Snakes are generally not safe to handle on your own. For the safe removal of these unwelcome visitors, you’ll need help from professional pest control. Greencare is a trusted name for snake control in Singapore. Its technicians have the skills to ensure safe removal not just for you and your household, but for the unwelcome reptile as well.. 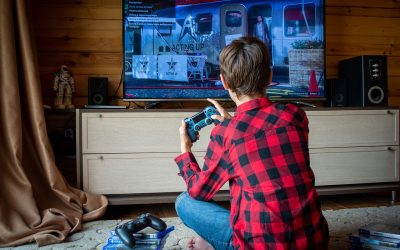 Pests In Electronics: How To Keep Them Out Of Your Devices

At this moment in our modern world, with technology enveloping the globe, our electronic devices are not only something we use for pleasure. For many people, they are a necessity for everyday life. These technologies allow us not just to participate in the real world,... Get Ready To Clean Up After Pesky Pests!

Pests are a nuisance, and there's no getting around it. From ants to rodents, these creatures can be downright annoying. What's worse, they can cause a lot of damage if left unchecked. Fortunately, you can do pest control in Singapore to get rid of pesky pests that... 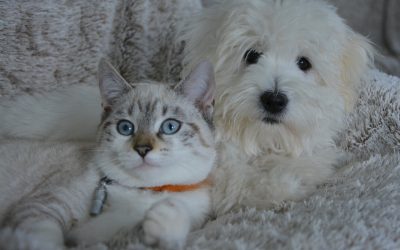 Do You Have Pets? You May Be At Risk For Pest Infestation!

Are you one of the many pet owners who think their furry friends keep them pest-free? Maybe you're not so sure. Pets can bring fleas, ticks, and other pests into your home. These pests can then spread disease to your pets and even to you. If you are concerned about...