Adult ant species come in a variety of shapes and sizes. Generally, each ant belongs to one of three different colony castes: queens, workers, or males. Queens are fertile females that lay eggs. Workers are wingless females that gather food, feed larvae, maintain the nest, and defend the colony, but they do not reproduce. Male ants are winged and their only job is to mate with the queens. 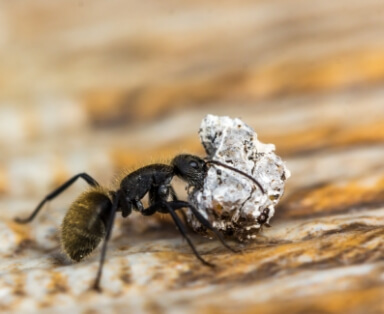 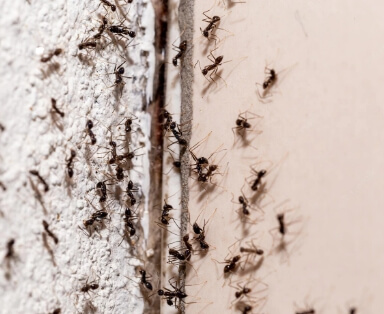 How Do We Rid Of Ants?

Keeping ants out of homes and buildings is an ongoing process, not a one-time event. Greencare’s comprehensive solution not only takes care of the problem at hand, but also includes continued monitoring to ensure the problem does not return.

Our Greencare technician will provide the right treatment to keep ants out of your home, or place of business.

"Most DIY ant control methods only kill the ants you see. More effective treatments can penetrate and destroy ant nests to prevent these pests from returning. Also, different types of ant infestations require different treatments – something that home treatments don’t account for."

Poor sanitation is the main cause of ant infestations. Leaving dirty dishes in the sink, food residue on kitchen tops, crumbs on the floor, and not emptying trash all provide food sources for ants. What starts with a few foragers entering a home can become a problem if ants establish colonies in walls, cracks, or crevices.

Ants carry bacteria on their bodies, which spreads when they crawl in kitchens and across countertops. Only a few species are known to transmit diseases though.

Some species, like carpenter and fire ants, cause additional problems. A carpenter ant infestation can cause damage by chewing tunnels through wood beams. Fire ant stings that involve envenomation can cause pain and more serious symptoms that often result in allergic reactions.

These are some things you should know about ants’ behavior:

The ant life cycle has four distinct and very different life stages: egg, larvae, pupae and adult. This is known as complete metamorphosis. It generally takes from several weeks to several months to complete the life cycle, depending upon the ant species and environmental factors.

If you cannot find the answer to your question in our FAQs, you can always Contact Us . We will answer you shortly! 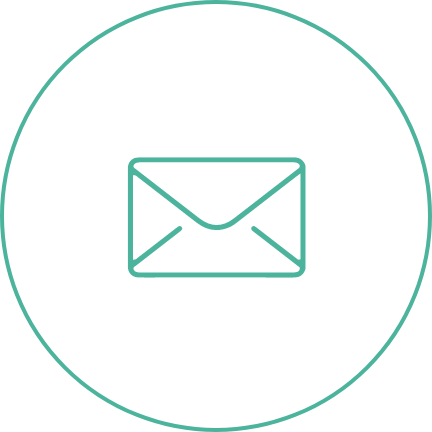