Cockroaches typically measure over 50 mm (2 inches) in length, with tropical species tending to be larger than those found in other climates. Cockroaches have six legs, two antennae and some have wings. However, most winged cockroaches are not particularly adept at flying. 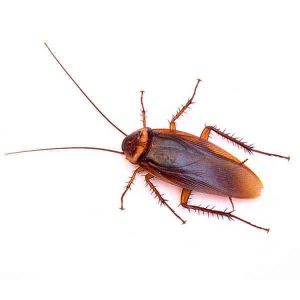 How Do We Get Rid of Cockroaches?

Keeping roaches out of your home or building is an ongoing process, not a one-time treatment. Greencare’s pest control in Singapore includes a comprehensive program that not only eliminates current roaches but also prevents future infestations.

Your Greencare technician can provide the right solution to keep roaches in their place…out of your home or workplace. 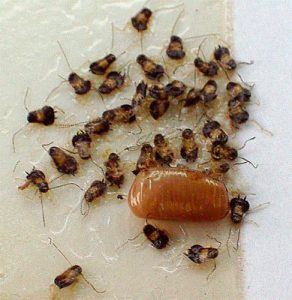 Cockroaches can be carriers of various diseases because they are often found near waste matter or in the kitchen, where there is food.

How Did I Get Cockroaches?

People often blame a cockroach problem on poor housekeeping. While a clean home is important to keep cockroaches out, these pests may get into a home due to other reasons. Cockroaches can hitch a ride on infested items brought inside, get indoors via cracks and gaps in the home’s exterior, enter through drains or sewer pipes and some can fly inside when attracted to lights.

How Serious Are Cockroaches?

While cockroaches are one of the most common pest problems, they are also one of the most stubborn. Infestations are hard to get rid of because these insects hide in a host of areas, breed very quickly, and may develop resistance to pesticides.

Cockroaches often taint food with E. coli and Salmonella bacteria, so it is not safe to ignore these pests. Exposure to cockroach feces and dead roaches over time can also trigger allergies and asthma.

How Long Does It Take to Get Rid of Cockroaches?

How Do Cockroaches Reproduce?

Cockroaches undergo egg and nymphal stages before becoming adults. Eggs produced by female cockroaches are enclosed in resilient egg cases known as oothecae. The oothecae of cockroach species contain a range of nymph numbers which is dependent on species. The time it takes for eggs to hatch into nymphs varies between species as well and depends upon environmental conditions.

Female cockroaches produce egg cases, known as oothecae. Oothecae contain many eggs and are enveloped by a protein substance that gradually hardens into a strong, protective casing. Some cockroach species drop the egg case, while other species carry it until the eggs are ready to hatch.

Cockroach eggs hatch because of the combined pressure of the hatchlings within. Upon emerging from the egg case, or ootheca, this immature form of cockroach is known as a nymph or baby cockroach. Nymphs are bright white in color initially. They enlarge through the intake of air and will harden and darken within hours.

Once the nymph stage is complete, the adult cockroach comes on the scene. Adults of many species can be distinguished from nymphs by their larger size and the presence of wings. However, a few species of cockroach, like the Madagascar hissing cockroach, lack wings even as adults.

How Do We Control Cockroaches?

Cockroaches can wreak havoc on your home. To win the war in cockroach pest control, here’s what you should know: 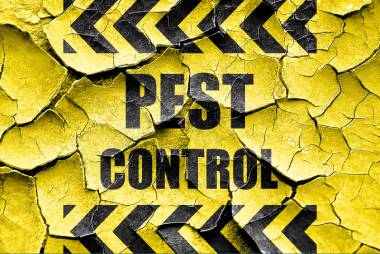 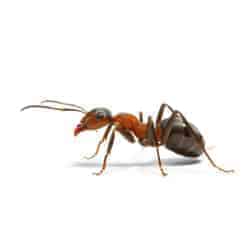 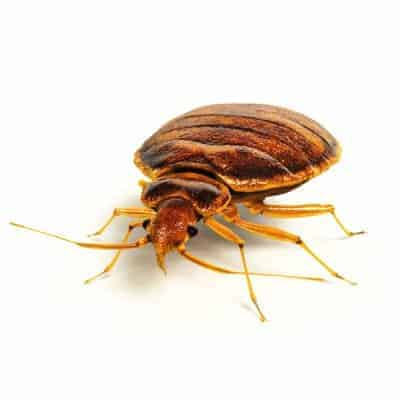 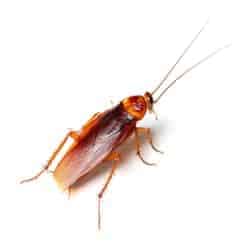 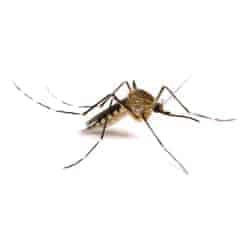 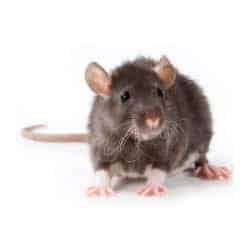 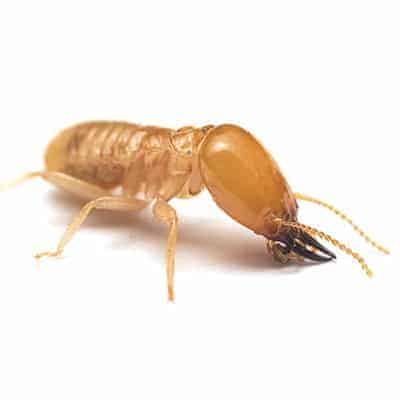 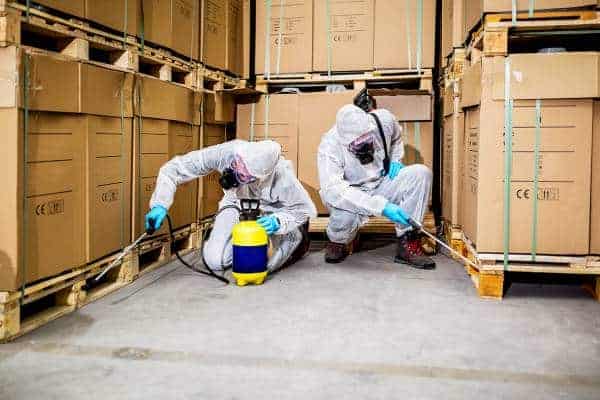